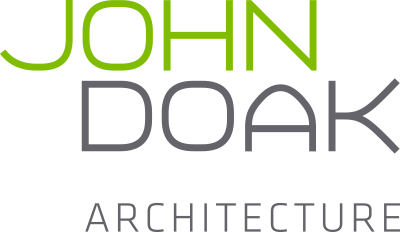 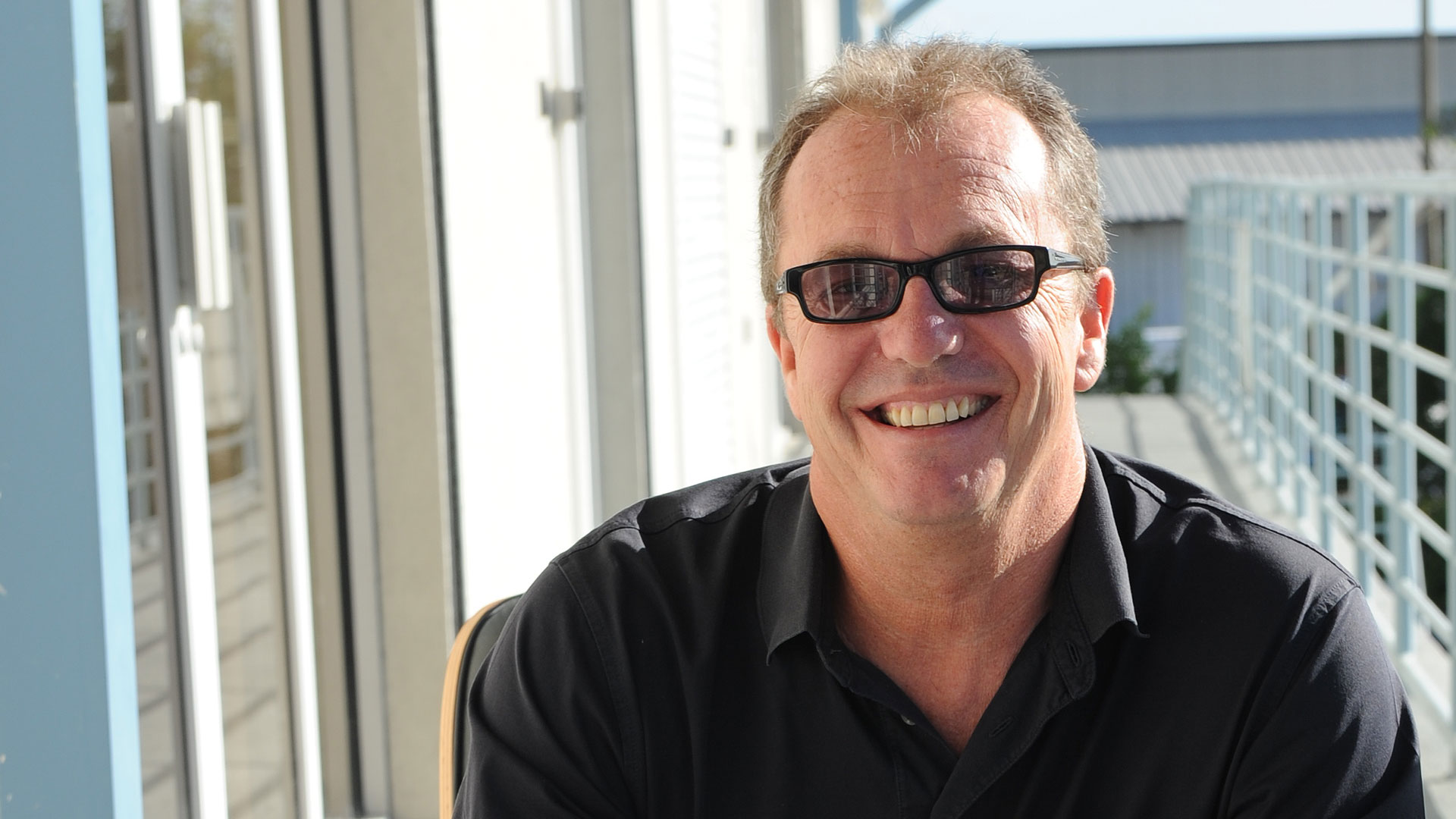 In January 2001 he formed his own firm, Cayman Style (now known as John Doak Architecture), where he leads with an energy and informed opinion gained from almost 40 years of project design and management in the Caribbean and Cayman Islands.

His consistently successful methodology places equal importance on budgeting/scheduling/project management as it does on creative design. Doak’s work has been recognized through local and international awards programmes and appears in leading architectural publications and online media.

John Doak is the leading authority on historic buildings in the Cayman Islands and the Caribbean and authors articles for local and international media publications.  In 2013 Doak’s work in architectural preservation was recognized by Her Majesty Queen Elizabeth II with a Cayman Islands Certificate and Badge of Honour. John continues to serve on various Government Boards including the National Gallery of the Cayman Islands, National Cultural Foundation, National Museum, National Trust and the Historic Building Committee. Doak has received Governor’s Awards for Design Excellence and Construction in 2011, 2017 and 2019 . In 2020 in celebration of his forty years in the Cayman Islands he published his book “Cayman Style” which is a history of building and development in the Cayman Islands. In 2020 he became a founding board member of the Institute of Cayman Islands Architects.

John has four children and three grand children, all born in the Cayman Islands. His wife Jackie is Chief Operations Officer for Dart Realty, the developers of Camana Bay and Kimpton Seafire Resort.